Samples of my published articles and blog posts

Welcome to my portfolio!

In my 17+ years as a professional communicator, I have accumulated a huge collection of work samples, including thousands of published articles, blog posts, press releases, business reports, website pages, social media posts, ad copy, and more.

It would be impossible — and probably boring — to encapsulate even a fraction of them here. Instead, I am showcasing some of my recent and best work. If you are interested in seeing something specific to your project or company, please let me know, and I can provide you with that directly.

[Note: I have also written under the name Dana Blozis.] 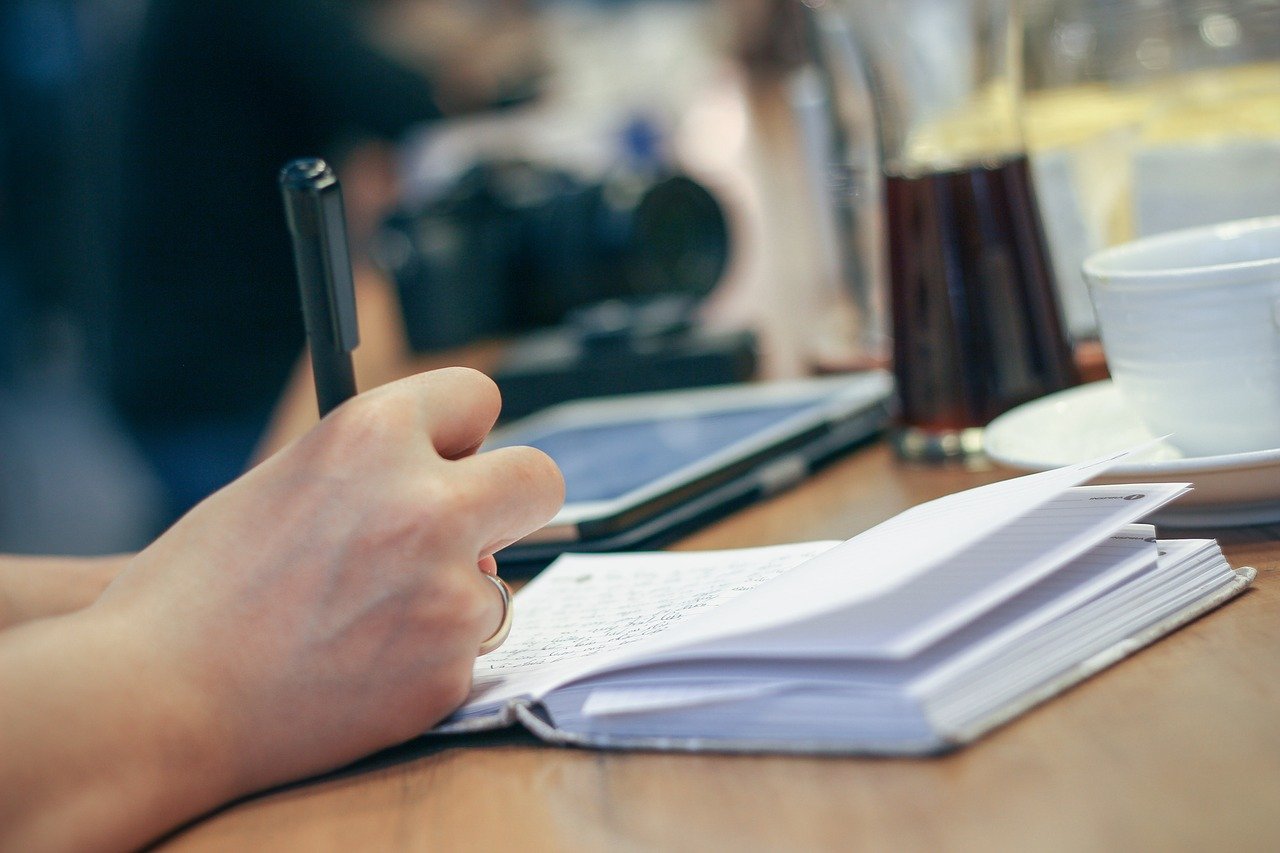 “Description begins in the writer’s imagination, but should finish in the reader’s.” ~  Stephen King

How to Handle Political & Civil Unrest as an HSP
Highly Sensitive Refuge – January 14, 2021

Naps, Netflix and Other Freelance Myths
The Independent Journalist – June 9, 2013