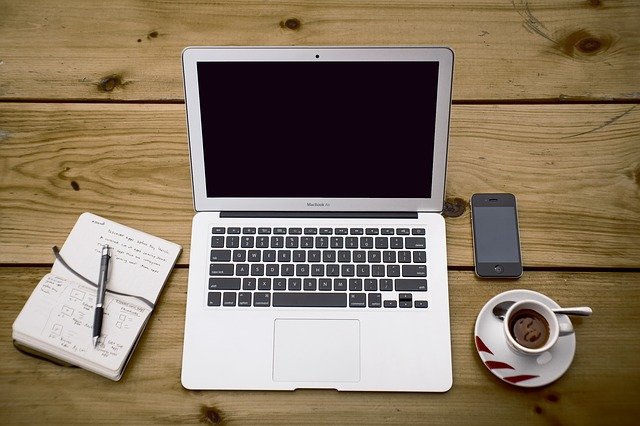 I was a remote worker before #WFM became a thing, launching Virtually Yourz in 2004, after being laid off from a job as an office manager and marketer. I started my job search, but found that my bachelor’s degree in business administration either overqualified or underqualified me for the few vacancies in my community. I got a half-time job working for the local realtors’ association and launched Virtually Yourz, inspired by an article I’d read about the growing market for virtually assistants.

Though I had worked in financial services for a decade, I had a background in providing administrative support, so I originally thought I’d become a virtual assistant. In this new role, I would support companies across the country with various administrative needs (e.g., appointment setting, correspondence, transcription, etc.). As part of that journey, I met three other virtual assistants in my community, and we formed a referral network. We each had our own specialty, so it was a great way to find new clients.

I quickly found that clients were drawn to my writing, editing and marketing abilities, so I focused on those skills instead of being a generalist. I started writing for local publications including the Whatcom Independent, Northwest Business and the Bellingham Herald. I also joined the Western Washington Pro chapter of the Society of Professional Journalists where my professional network group. I became very involved in SPJ, eventually serving on the local board, before becoming regional director and eventually the national president of SPJ.

During this time, I became a publisher as well. In 2007, I launched iLoveKent.net to write about my community – Kent, Washington. Our city was rapidly becoming a news desert with larger publications no longer covering us, one local paper stopped publishing altogether and the remaining paper went from publishing twice a week to just once.

Fast forward to 2017 when the City of Kent asked me to serve as their communications manager as a contractor. I eventually became an employee, serving as communications manager for two years and then a public engagement coordinator for the Public Works department. In July 2020, I was laid off due to COVID-related budget cuts. Since then, I have been diligently looking for another professional communications role, but this is a very competitive market with tens of millions of people out of work.

After much thought and conversation with trusted friends and advisors, I opted to return to Virtually Yourz full-time. When I ran my own company, I was the happiest I have ever been in my professional life. It was rewarding, and I chose my clients and projects. I also had the time and freedom to pitch and research stories for publication, which I really enjoyed. While a steady paycheck and benefits were a nice change of pace for me, it was important to me to be in control of my professional future once again. In the current market, I don’t know when or if my “dream job” will come along, so I am returning to what I know and love – the freelance life.